Church-on-Main is a local church preaching the good news of Jesus in the city of Cape Town, and reaching out to the ends of the earth.
We are committed to building the Kingdom of God through real relationships, radical discipleship and the relevant message of Jesus Christ, the one and only Saviour of the world.

As a community we aim to: extend the rule and Lordship of the Kingdom of Jesus; love and enjoy our God; prepare a bride for Jesus’ return; disciple the nations through the planting of local churches; and live out Biblical community.

We aspire to be

Sincere believers who are honest about where we are at.

Credible believers of good repute in the society we live in.

Humble believers who neither embellish nor diminish God’s Word.

Decisive believers who meet the challenges of godliness and service.

Warm believers who are committed to fellowship and vulnerability.

Empowered believers who keep in step with the Spirit.

2002 / In 2002, Church-on-Main moved again to the Fountain Square on Main Road, Rondebosch and began meeting in a renovated cinema. With it’s close proximity to the UCT campus, many students were added to the life of the church. A children’s ministry was launched during 2002 to cater for the families in the church.

2006 / Church-on-Main moved further up Main Road in 2006, to a venue at the Werdmuller Centre in Claremont. Since moving to the Werdmuller, many families were added to the Church, resulting in our children’s ministry growing in number and requiring larger facilities. The Friday evening youth meeting, which was launched in the cinema venue, also continued to grow.

2009 / In 2009, Church-on-Main launched a site meeting on the UCT campus to cater for the influx of students who had decided to make Church-on-Main their spiritual home.

2011 / In late 2011, by the grace of God, Church-on-Main bought the old Home Affairs building in Wynberg. While renovating the facility, affectionately known as ‘The Mill’ due to it‘s Millbank Road address, Church-on-Main moved into an interim venue at the old Boardman’s Furniture store next to Cavendish Square, where we stayed for a short season.

Tim and Nadine Williams were members of Church-on-Main for 5 years. In 2007 they felt God call them to France. Shortly before their departure, God opened a door for them to become the lead pastors of a church in Rochefort, France, the same church Nadine grew up in. They moved there with their children, Clara and Peter, in April 2008. They have subsequently had a third child in France, a little girl, who they named Mélina. The church is prospering.

Dan and Thandazile Nyuliwe and their daughter Sihle were at Church-on-Main from 2003 until 2009. From there they planted a church called River of Life in Khayelitsha, a suburb of Cape Town. Since then they have seen Jesus change people’s lives in exciting ways. They now have a thriving church community and a large children’s ministry. 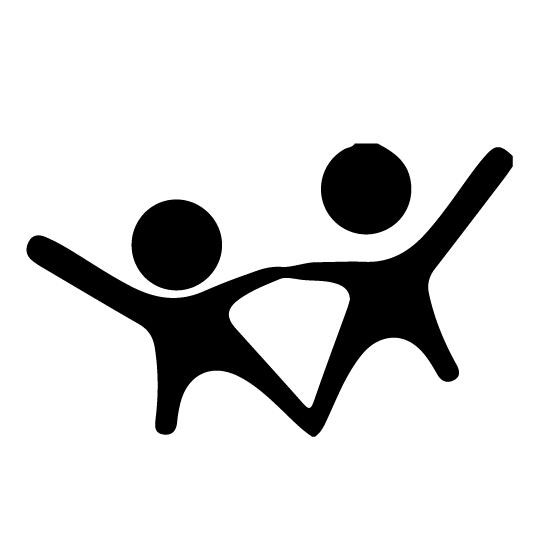 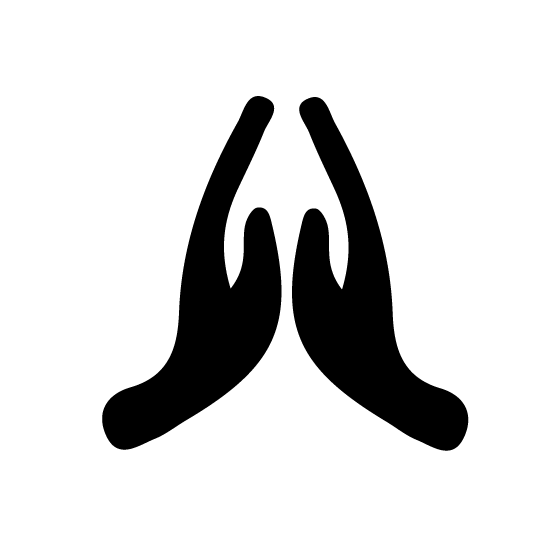